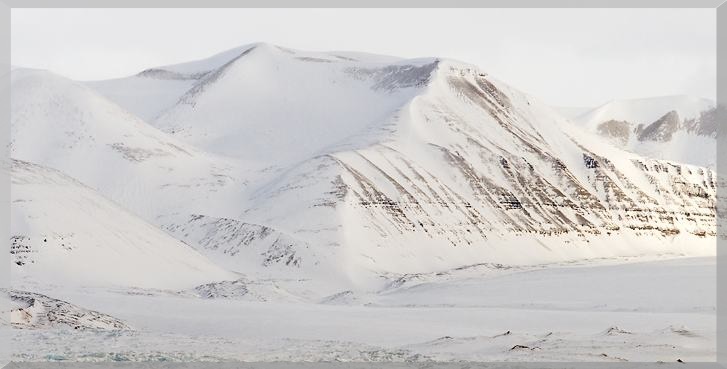 Little Table sets yourself for the staving world at long last...... 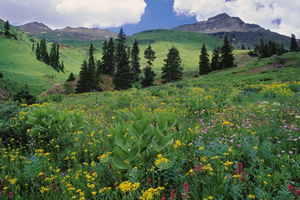 Many thanks for your mail.

Unfortunately, I must inform you, that in Africa the children have only one fair chance to stay alive on a continuing basis, namely alone, if you and others are in your right mind again!

The children will be lost, as finally for the rest also everybody, if not it is held against the spirit of time.

How this can be allowed, has been indicated and has been founded still on my homepages at the moment.

Also here are at least hundreds of Lübecker contemporary witnesses in the matter, whose will have lost also their mind and therefore, thousands of people already starved, died of thirst, frozen to death or however have fallen ill and have died for wanting medical care!
Of course particularly many children have critically fallen ill with the dirty drinking water or have died, what even every silly one will know!

Only because here on site the so-called people, who are in the circle of the matter. do not say the truth and play act only before themselves and before others, so a lot of people have already died, what cannot be excusable any more!

Now I cannot accept and use my hardly deserving pocket money, because as a person and as Empress I would have to hand it immediately for moral reasons to the required places, which you and others will know exactly.

Of course again I wanted to invest a part of my pocket money in the matter and commission by specific trips with a predetermined, varying travel group in the foreign countries and of course include Africa.

Also this unavoidable plan has already become a race with the time and it is no more a matter of cause, because here on site "half an animals" strained and has attacked my health and my life and are going to strain it further!

Because at the moment I am resident in a former casern and a lot against my health was undertaken here, so that finally the Federal Border Guard and the armed forces offers have to place at my disposal, with it finally is unearthed the truth and my person U. S., King J. P., Emperor D. G. as well as the inhabitants of Lübeck or every person can follow this predetermination in the matter!

This is a next writing, which I must make public for temporal reasons and herewith are asked particularly the contemporary witnesses in the matter and members of GMX to express themselves truthfully about unusual events even, if these should be affected negatively.